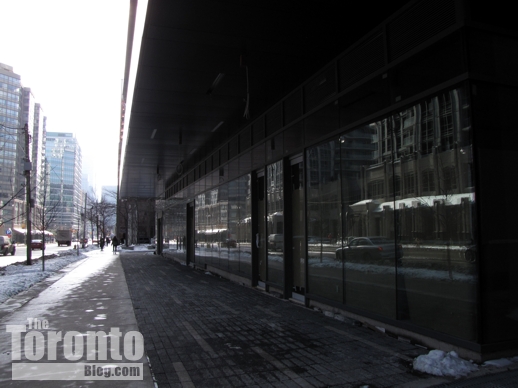 Finishing touches: When I profiled Lumiere Condominiums on Bay in a post on January 9, I mentioned that the nearly-completed tower required some finishing touches. Well, when I passed by several days later, crews were busy working on some of those final details. Here’s several pics from January 14: 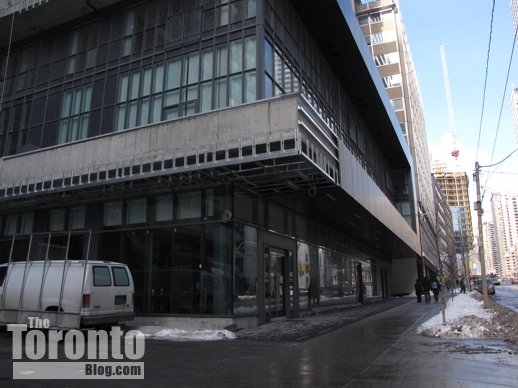 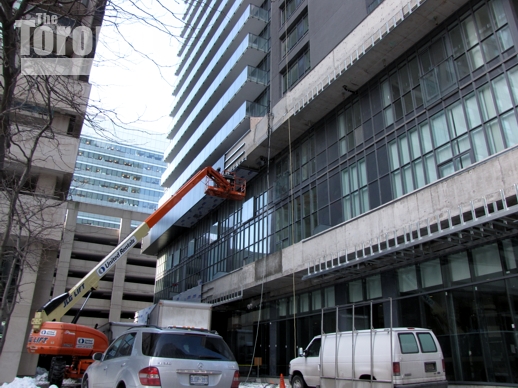 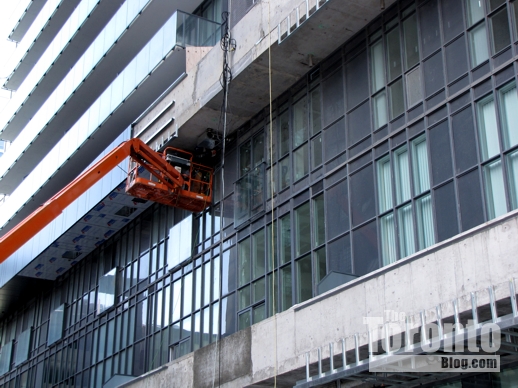 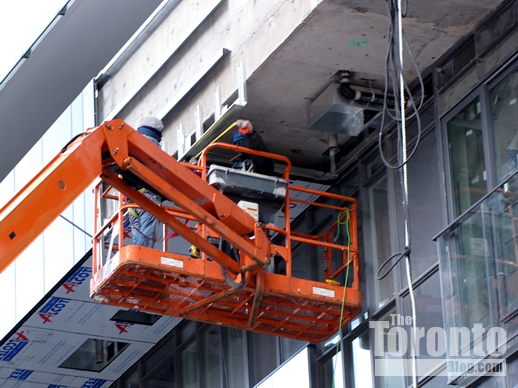