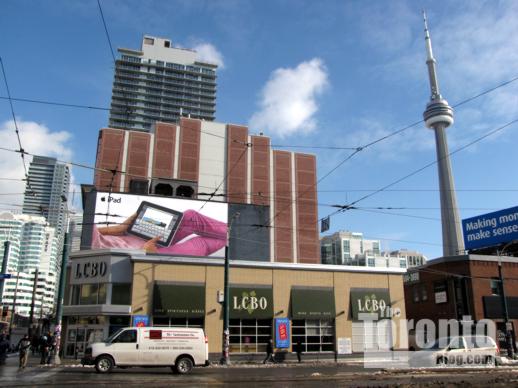 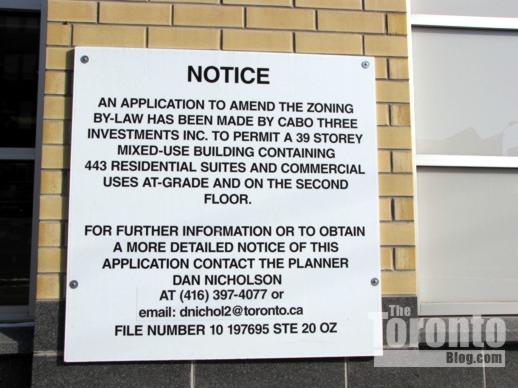 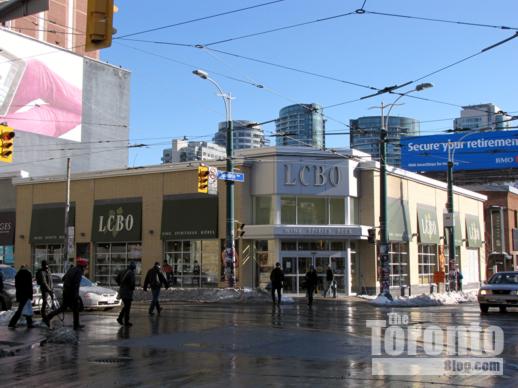 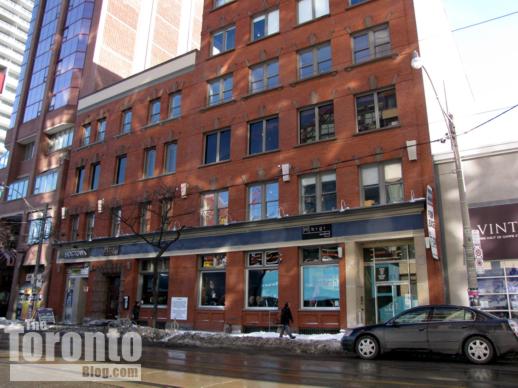 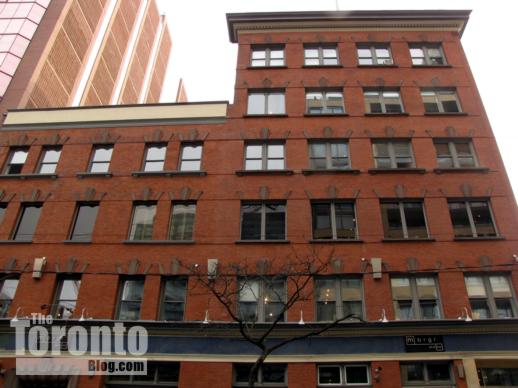 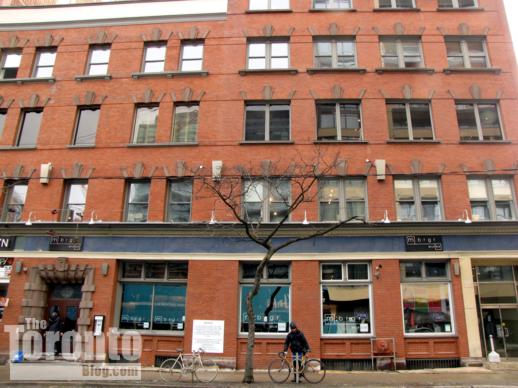 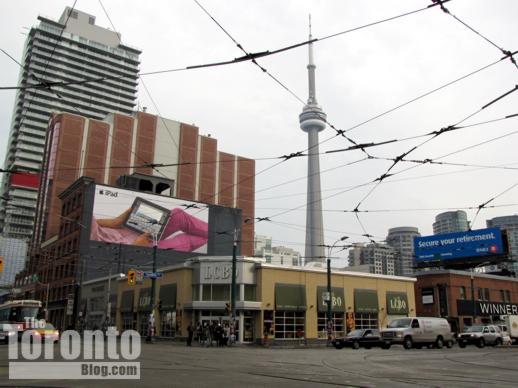 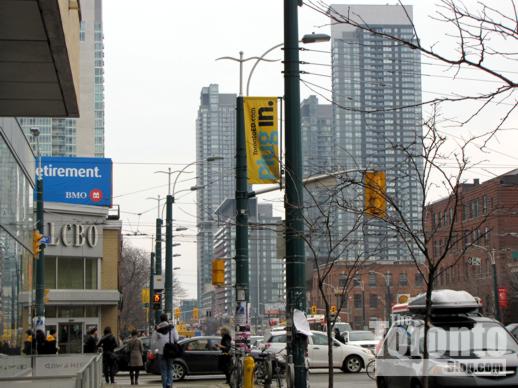 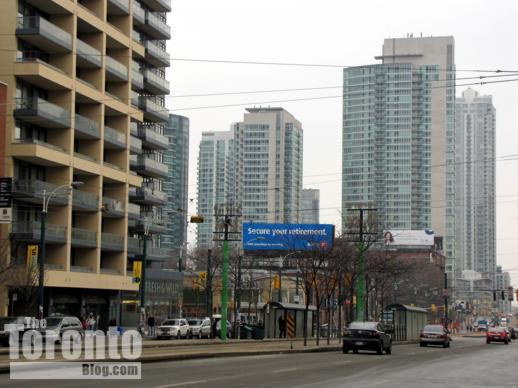 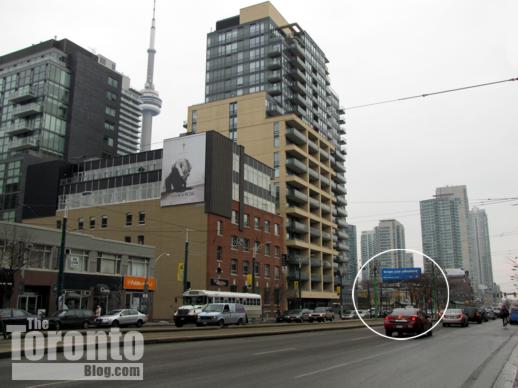 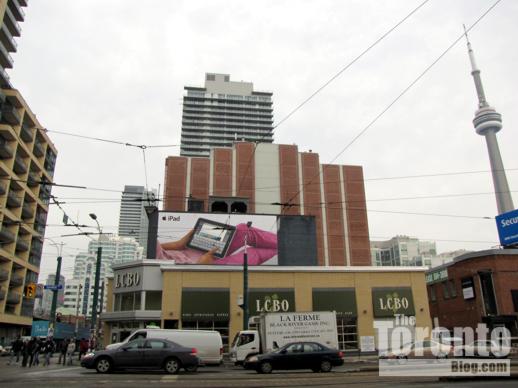 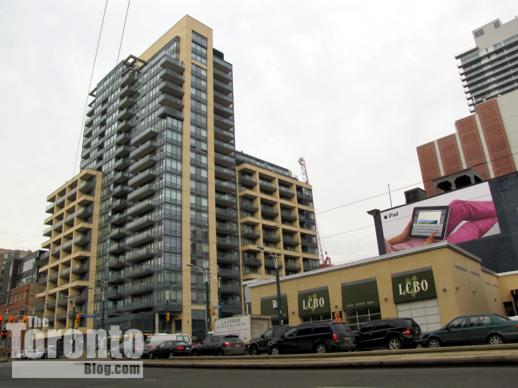 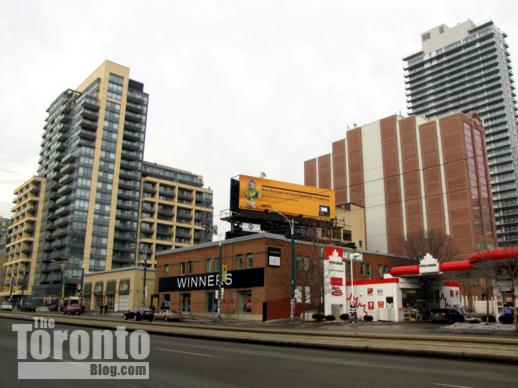 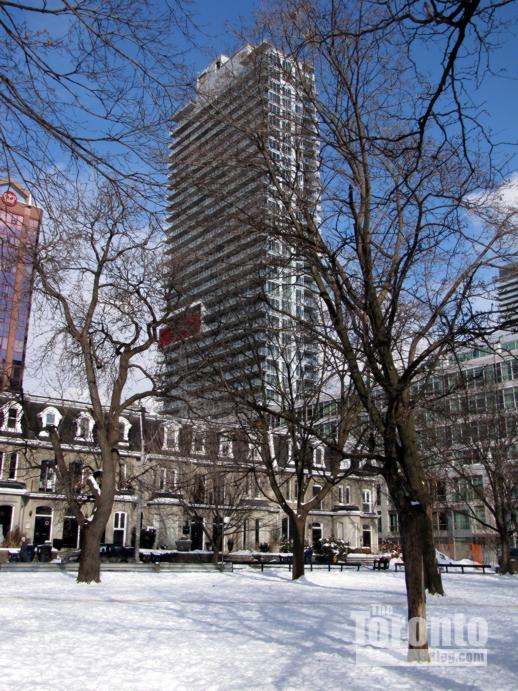 One thought on “Will City’s fear of heights trim plans for 39-storey condo tower at King & Spadina?”