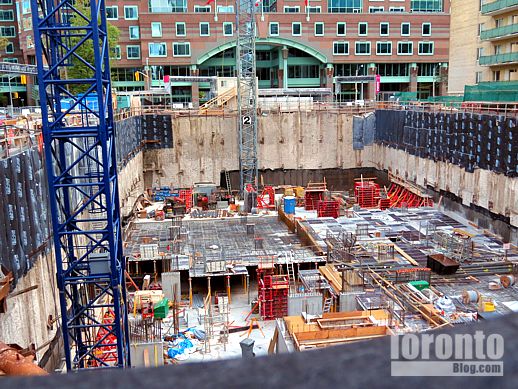 September 9 2012: Another underground parking level takes shape at the X2 Condos construction site at the southwest corner of Jarvis & Charles Streets. Nearly three of the building’s six below-grade levels have been constructed so far. 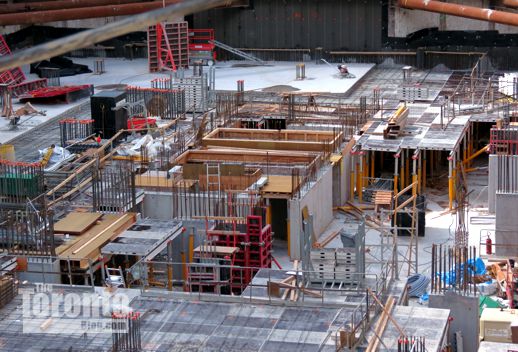 September 9 2012: A closer view of an underground floor taking form 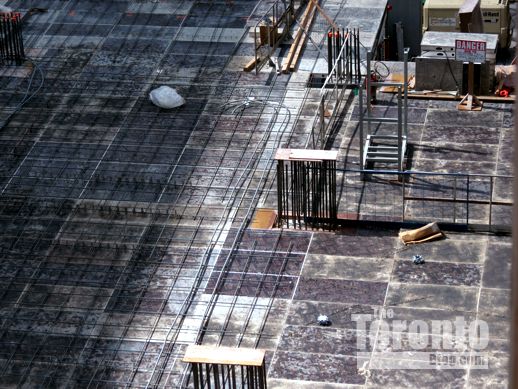 September 9 2012: Rebar is being put in place to prepare for a concrete pour 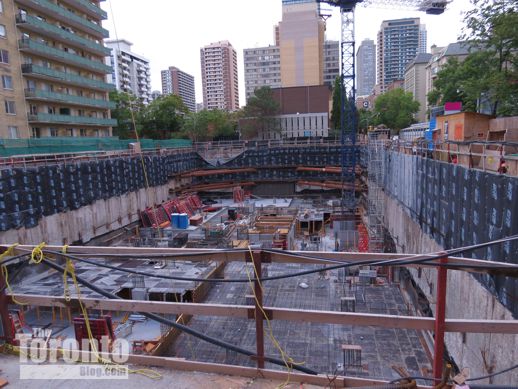 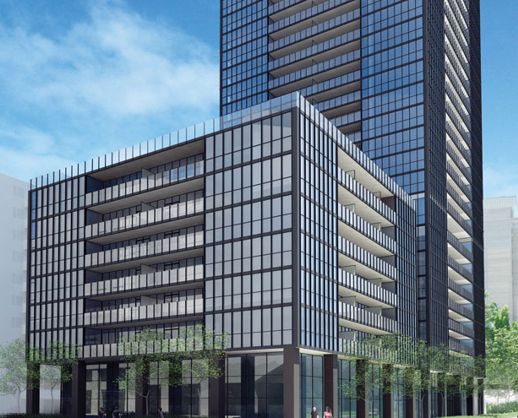 A project of Great Gulf and Lifetime Developments, X2 Condos was designed by Toronto’s Rudy Wallman Architects Ltd. The tower will have 470 suites. 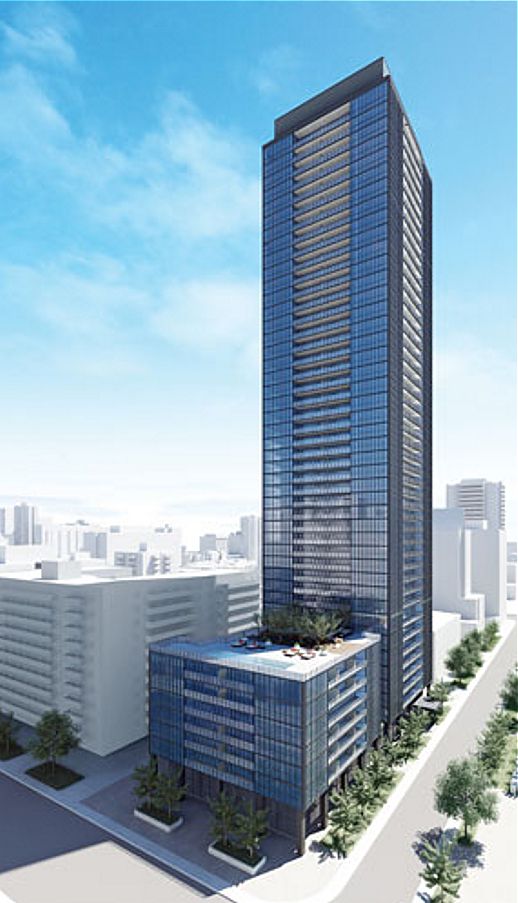 This artistic rendering, which appears on the project website, depicts a view of the 49-storey tower from the northeast. 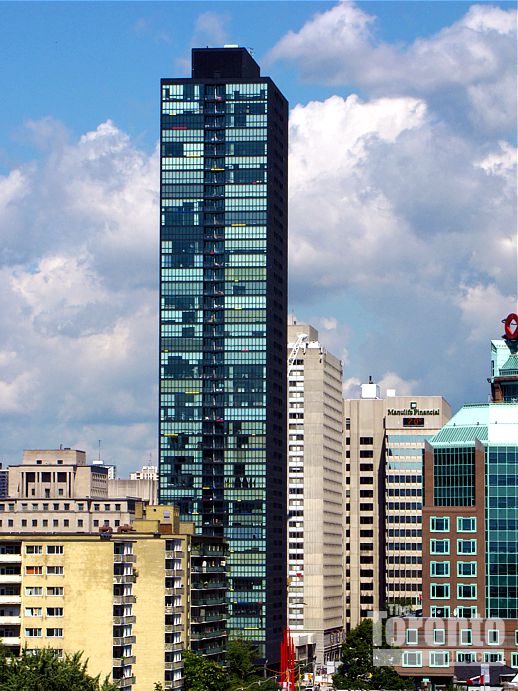 X2 Condos will be a sister to the X Condominium tower on the north side of Charles Street (seen here in a view from the southeast on August 30 2011).  The 44-storey X Condos, which opened for occupancy two years ago, was designed by architectsAlliance.  Together, the developers say, X and X2 will stand as an eastern “gateway to Yorkville/Bloor.”