Photos of construction progress at the Ritz-Carlton Toronto | www.TheTorontoBlog.com 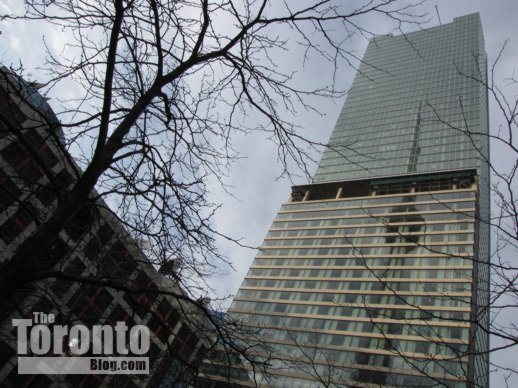 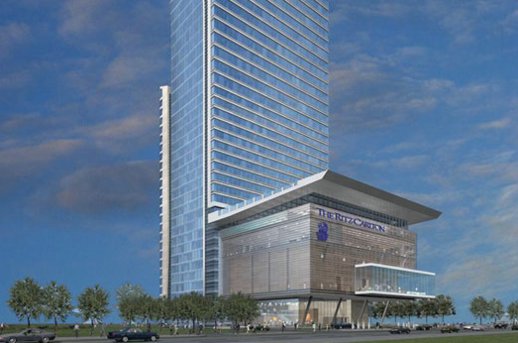 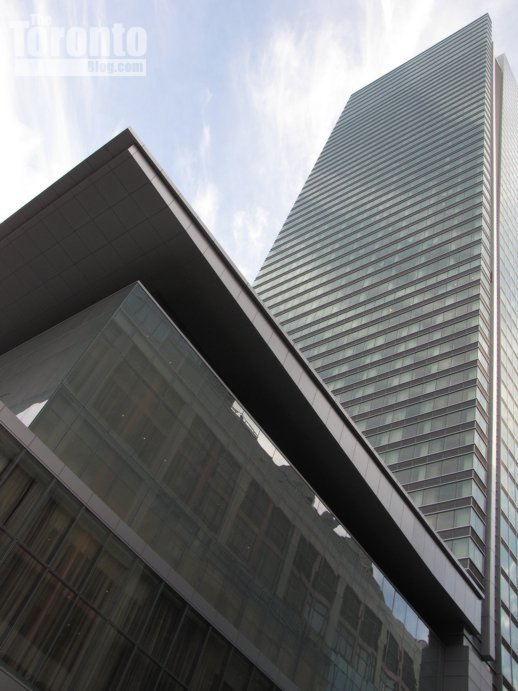 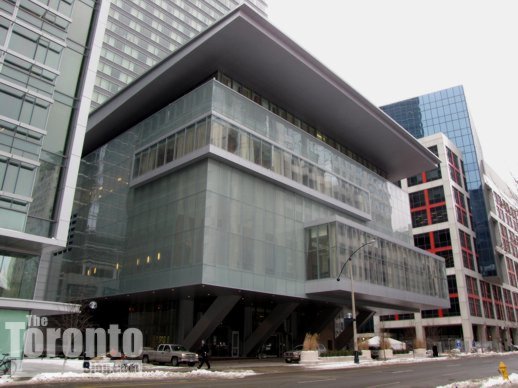 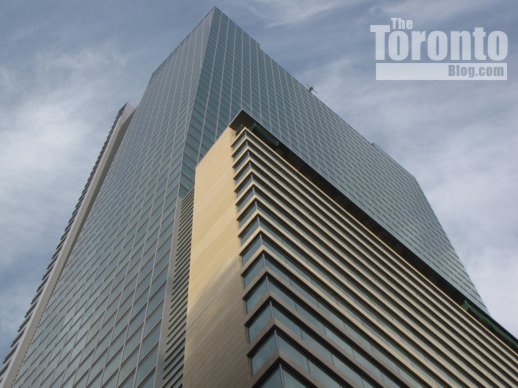 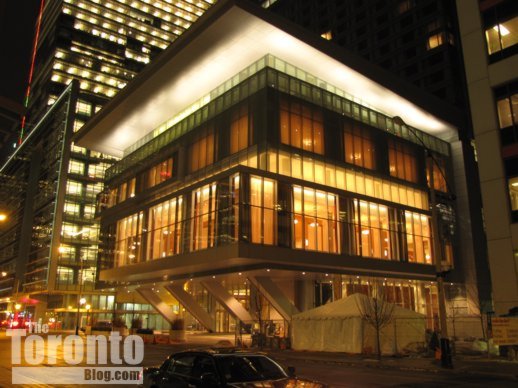 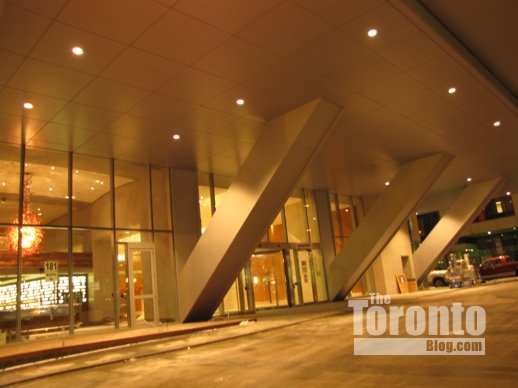 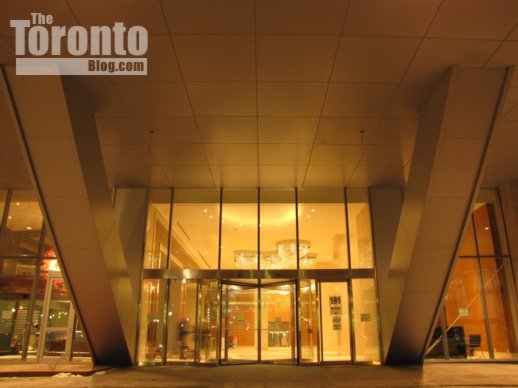 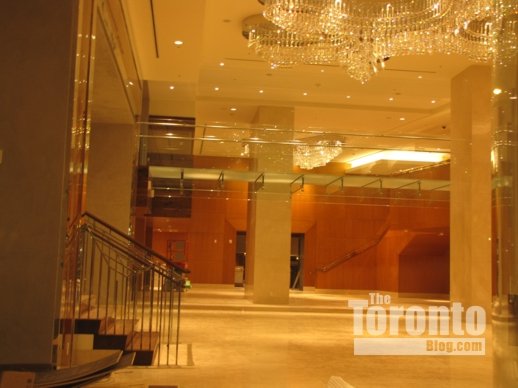 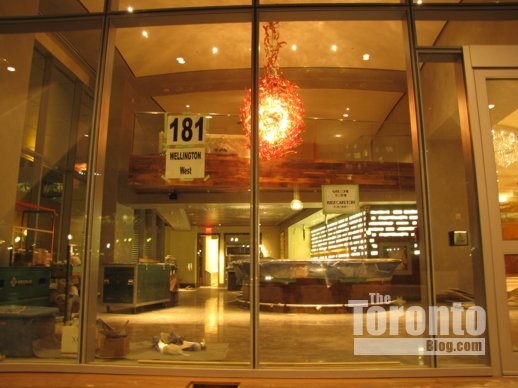 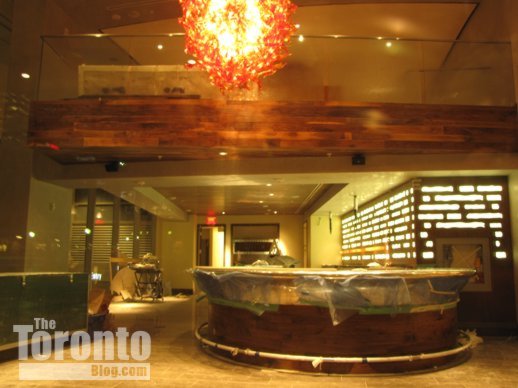 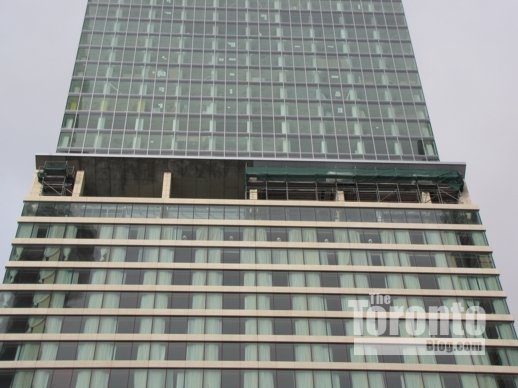 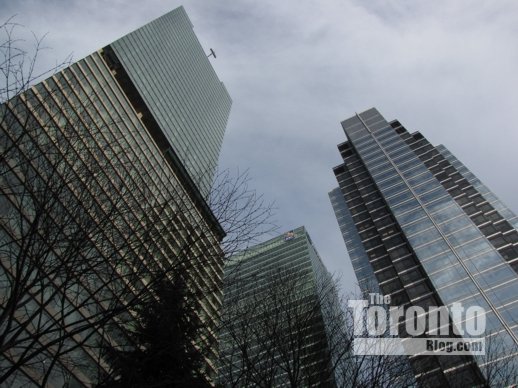 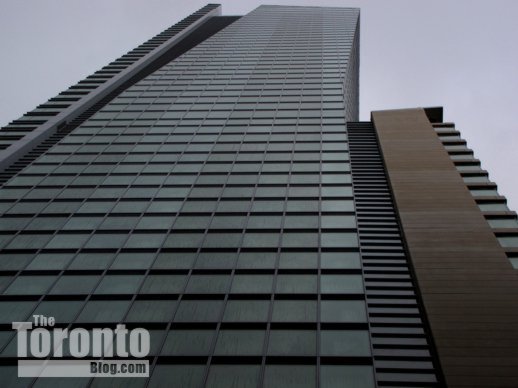 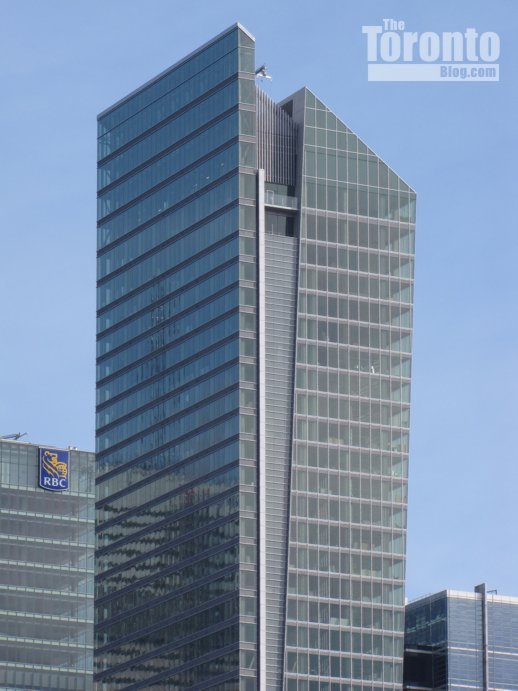