Work continues to finish the top of the Toronto Trump Tower | www.TheTorontoBlog.com - Part 2

Below are several pics I shot Wednesday of ongoing work high atop the Toronto Trump. 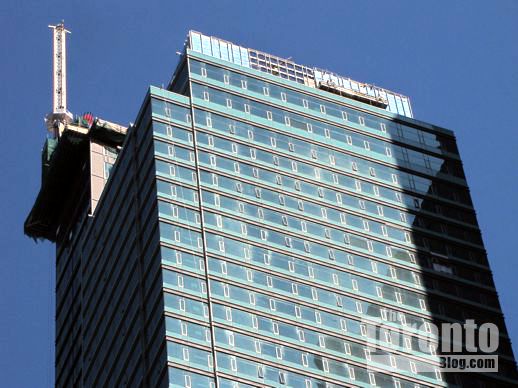 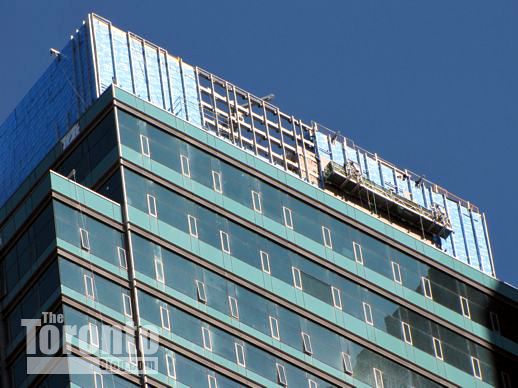 March 14 2012: Construction workers on a swing stage install cladding on the exterior of the tower’s south side 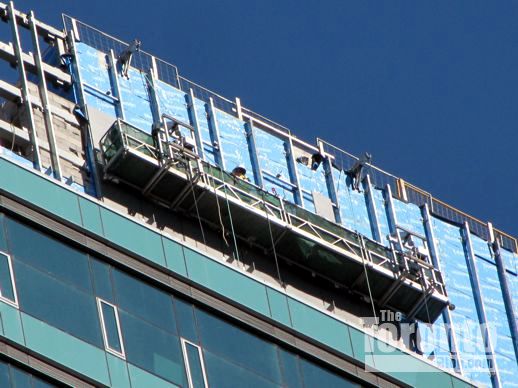 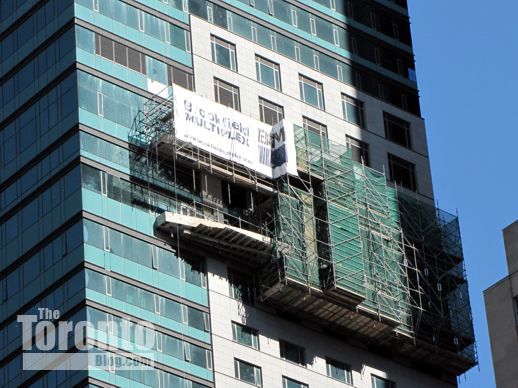 March 14 2012: Work continues midway down the tower’s south side, too 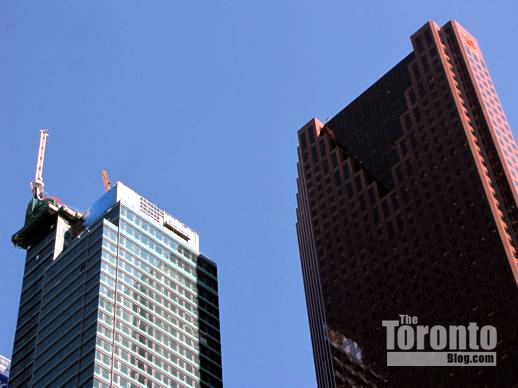 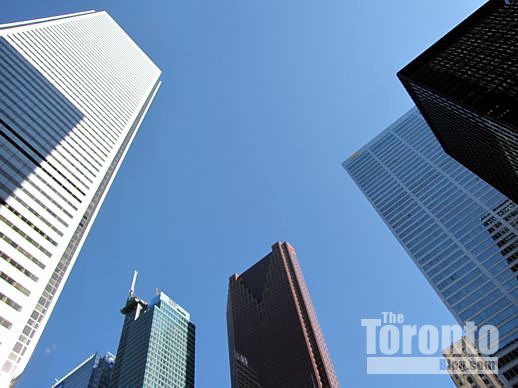