Photos of Panorama condo tower beside the Gardiner Expwy | www.TheTorontoBlog.com 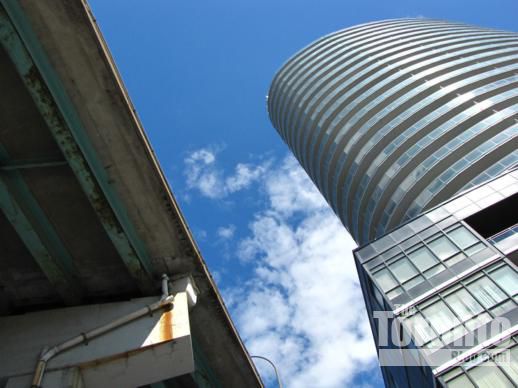 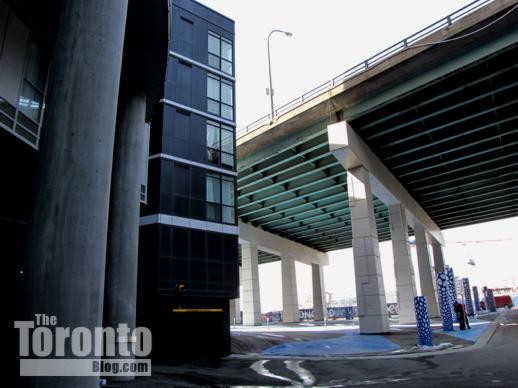 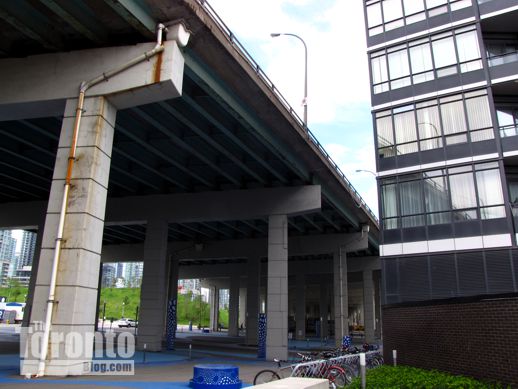 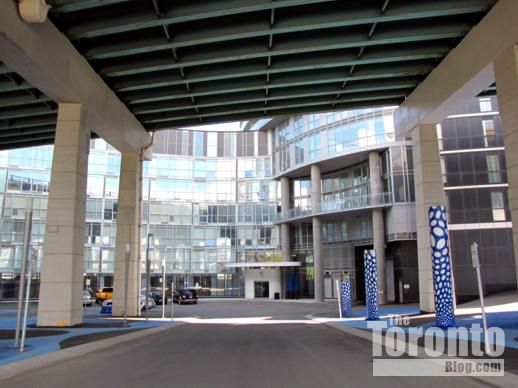