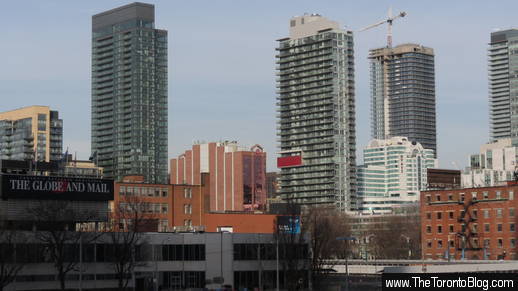 January 10 2013: Charlie Condos (second tower from left) stands proudly on the Entertainment District skyline. Its nearby highrise condo neighbours include M5V Condos (with the bold red mechanical room box on its west side), Cinema Tower (with the construction crane) and Festival Tower (right). 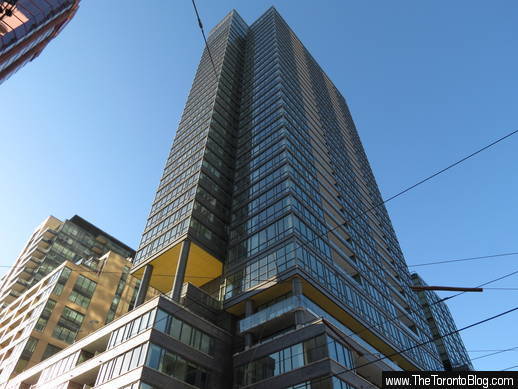 February 9 201: Looking up at the 36-storey Charlie tower from King Street

Final few with a superb view: Looking for a brand-new condo with plenty of space and spectacular views — plus an immediate closing? If you’ve got $1 million or more to spend, a spacious upper-level suite at Charlie Condos could be yours today.

Four years ago, a parking lot occupied the northwest corner of King & Charlotte Streets in the Entertainment District. Today, Charlie towers 36 storeys on the site, with owners of its 314 suites gradually taking occupancy of their units as construction draws to a close.

But anyone who missed out on purchasing a suite either before or during construction still has an “exceptional opportunity” to buy a signature suite on one of Charlie’s top floors. 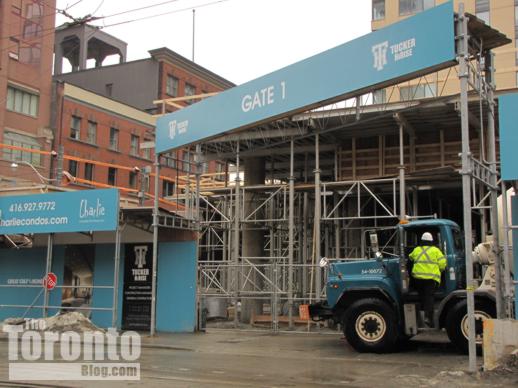 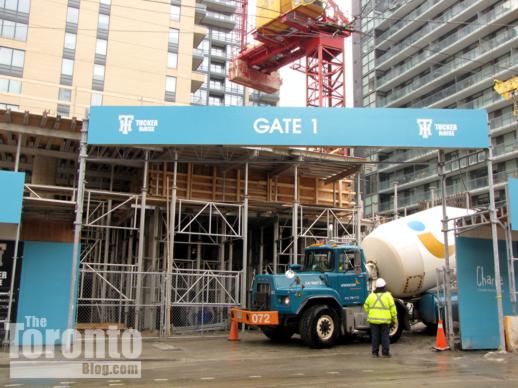 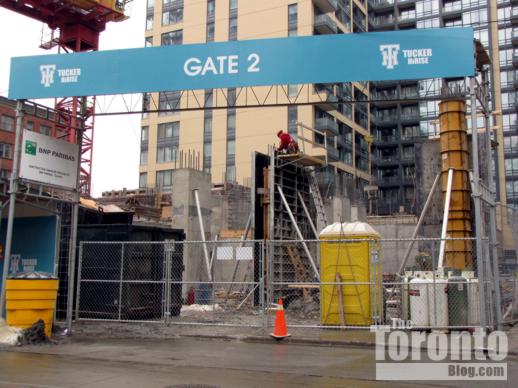 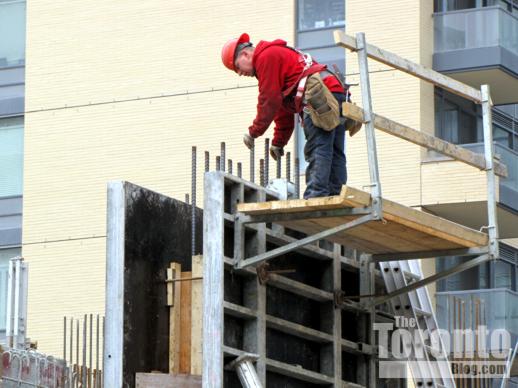 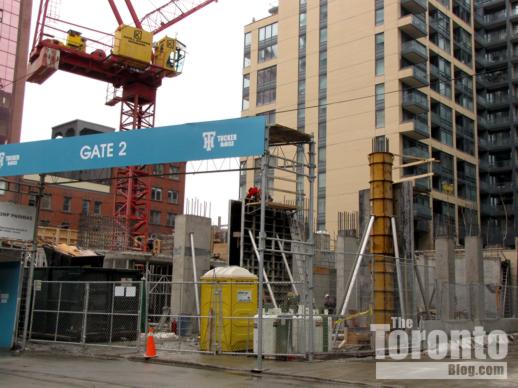 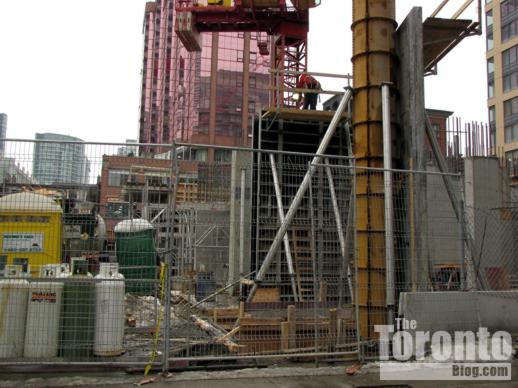 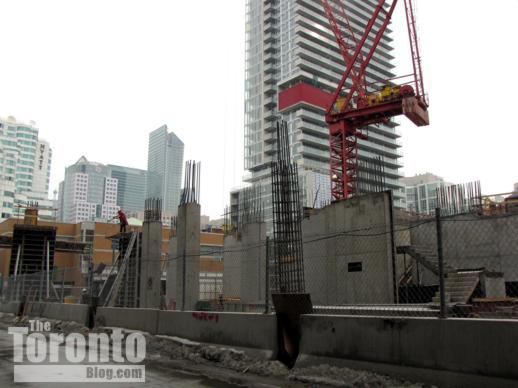 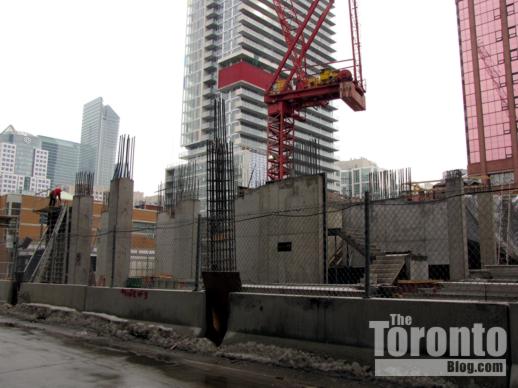 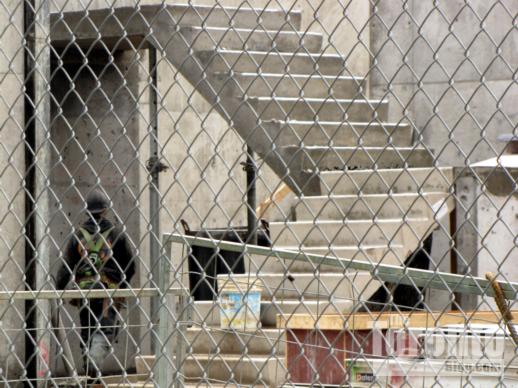 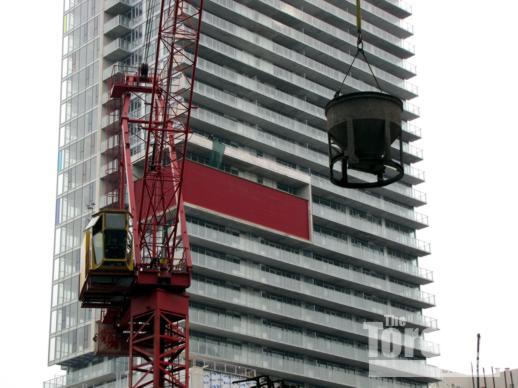 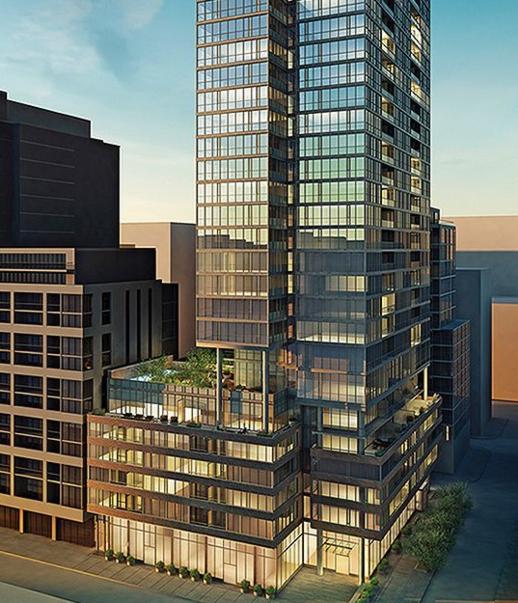 From Chaz to Charlie: Yesterday I posted about Chaz on Charles Street. Today I’m taking a look at Charlie on Charlotte Street. (Far as I can tell, they’re not siblings — their names and street locations might be similar, but they’re separate projects by totally different developers.)

Now that she’s finally got an above-ground presence, passersby are starting to notice Charlie Condos in the Entertainment District.  Up until late last year, you couldn’t see much of her. Hoarding hid Charlie from public view on King Street West, so construction of her parking garage and underground levels could be seen only through a tall chain-link fence along a back lane off Charlotte Street. Work on Charlie’s below-ground floors reached street grade in early December, and now the building is beginning to rise above the bold blue hoardings that shield the sidewalk on the north side of King.

Designed by Toronto’s Diamond + Schmitt Architects, and a project of Great Gulf Homes, Charlie will “define mile-high style” (according to her website) — even though she’ll stand only 32 stories tall. But with her clear glass windows, aluminum frame, and heritage brick foundation, Charlie will look “elegant and evocative … classic and contemporary.” We’ll have to wait until at least several floors of windows and exterior finishing treatments have been installed to judge if that’s in fact the case. But by taking the place of what used to be a parking lot, Charlie is classing up the corner and already helping to boost property values in her immediate vicinity.

A friend of mine made a very handsome profit selling his Charlotte Street condo late last year, thanks to the interest that Charlie and other nearby condo projects, including M5V across the street on King, have stirred up in the area.

Below are some of my pics of construction progress at the Charlie site. 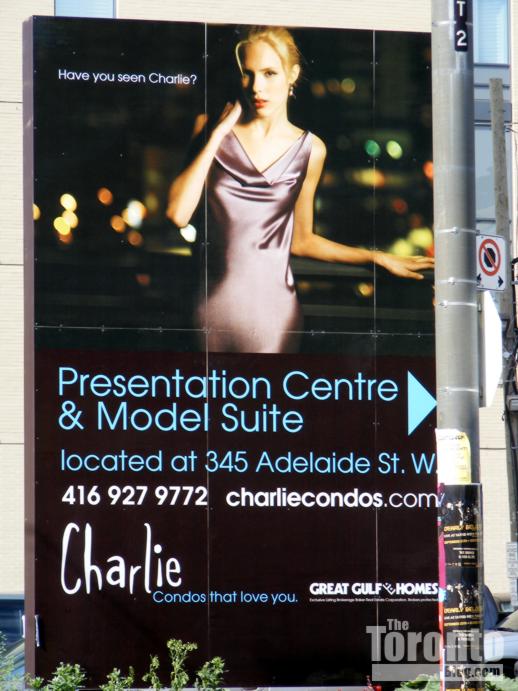 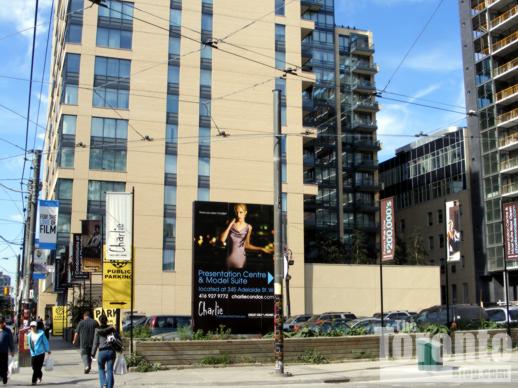 Charlie location at King and Charlotte Streets on September 26 2008 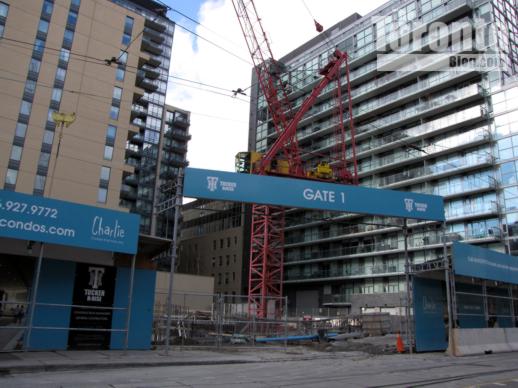 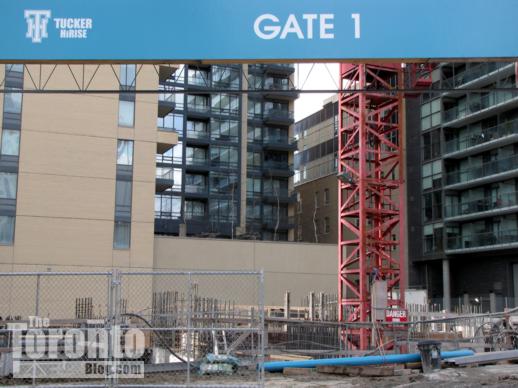 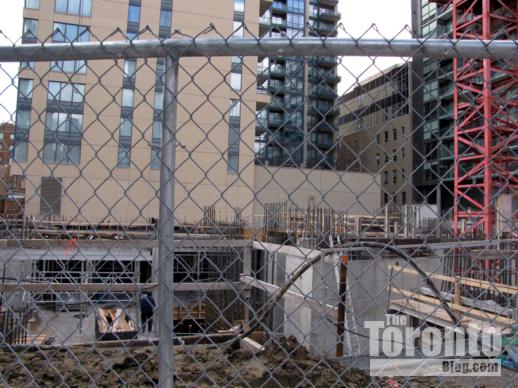 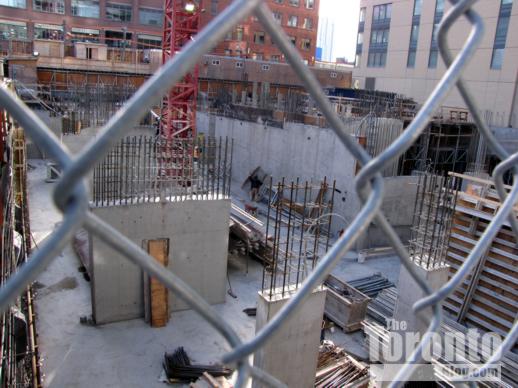 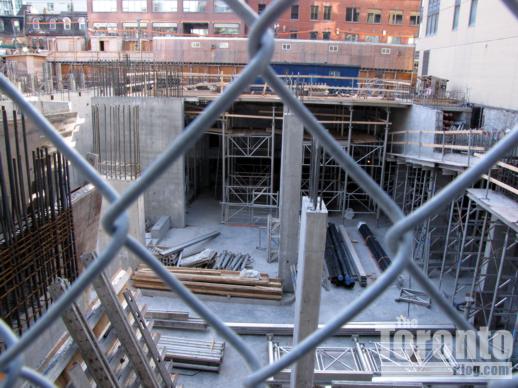 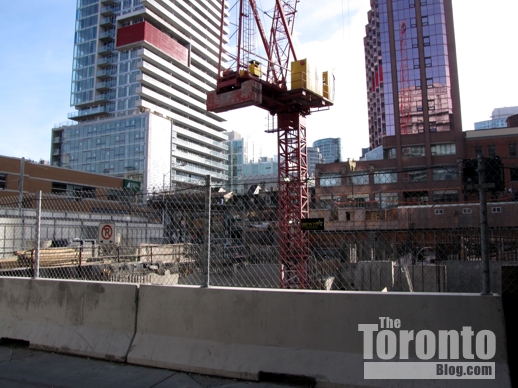 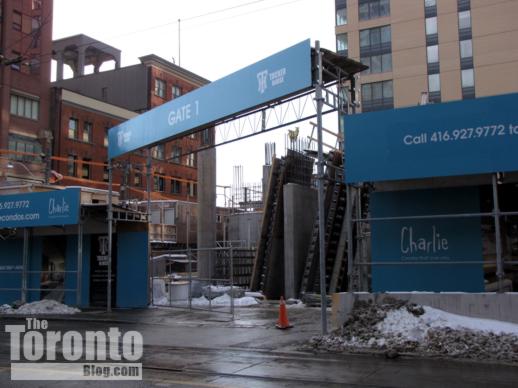 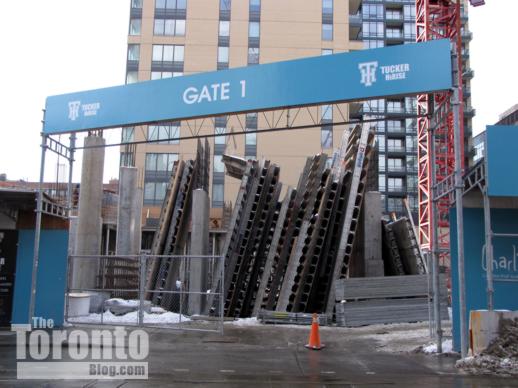 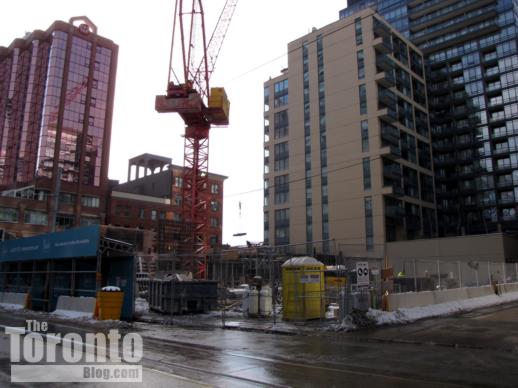 Charlie will block views from Charlotte Street of these nearby buildings