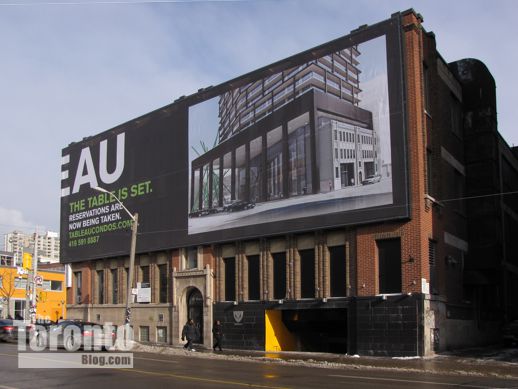 January 14 2011: This photo is a year old, but this was basically what the Peter & Richmond Street site for Tableau Condominiums looked like the last time I passed by a little less than two weeks ago … 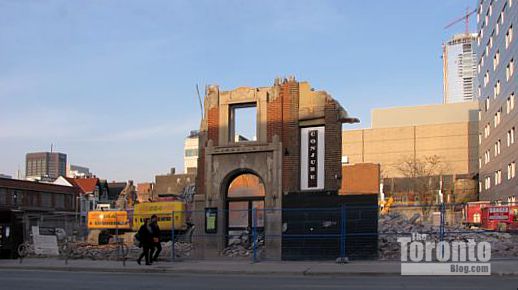 Tableau’s time has come: Back in February I noticed signs for Progreen Demolition outside the buildings on the southeast corner of Peter and Richmond Streets, where the 36-storey Tableau Condominium tower will be built. When I walked past about two weeks ago, I saw several contractors ripping apart the interior of the vacant Pizzaville store — one of three structures on the site. And when I passed by again this past Friday evening, all that I saw were piles of rubble, a few Liebherr excavation machines, and just a small section of the facade and former front entrance for what was once a four-level brick building at 117 Peter Street. 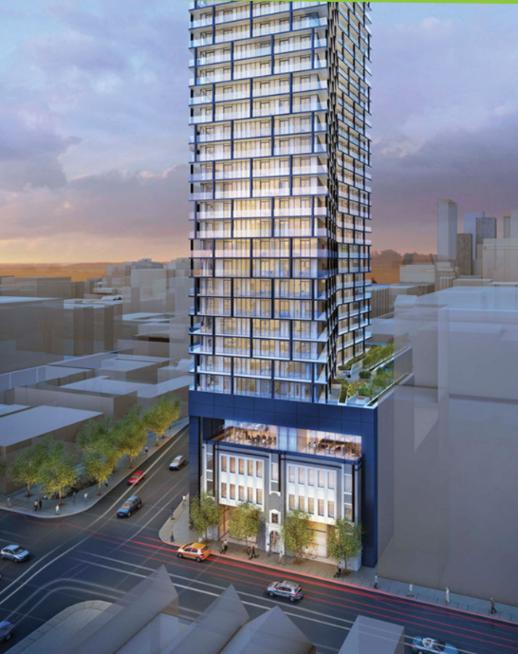 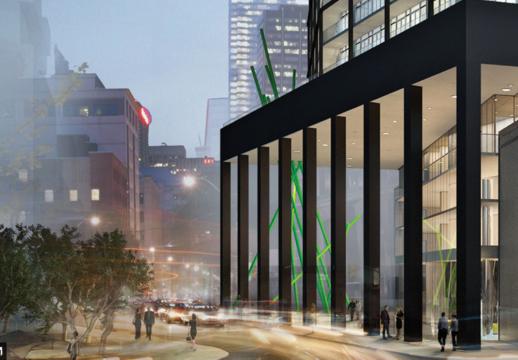 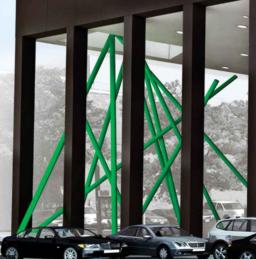 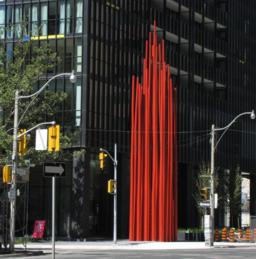 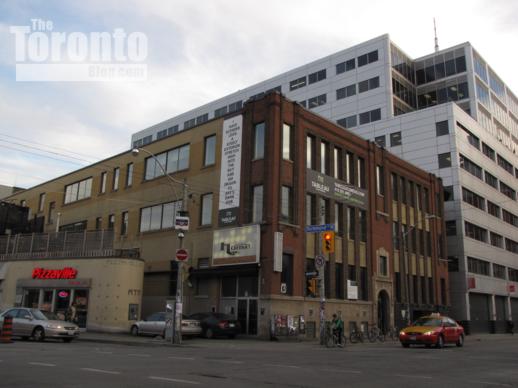 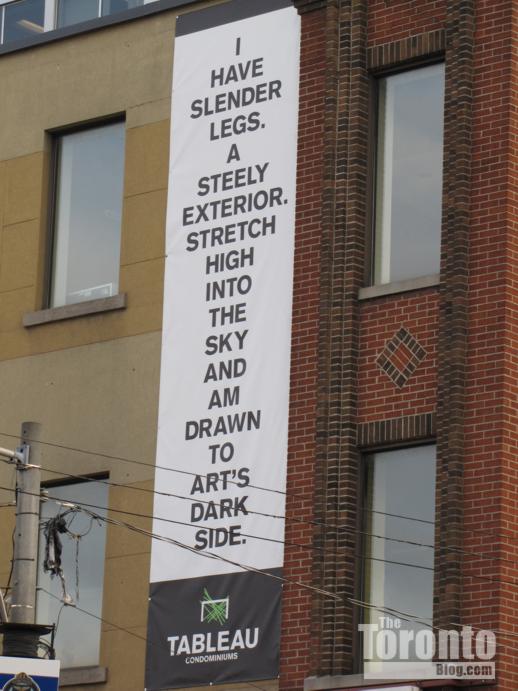 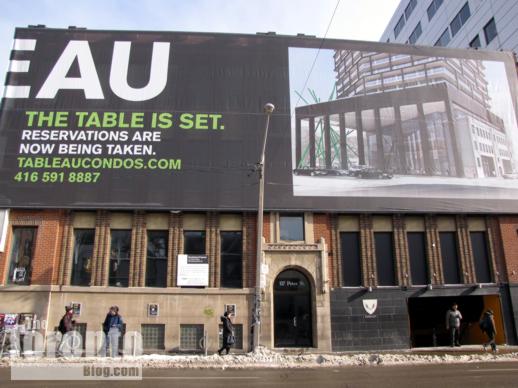 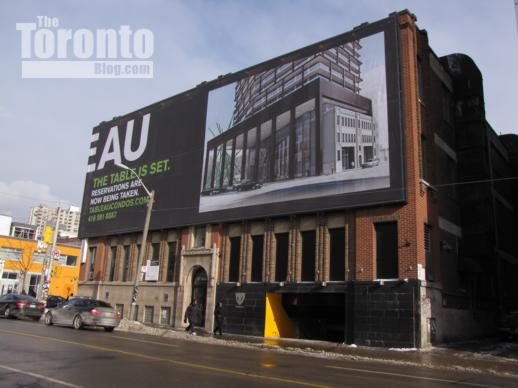 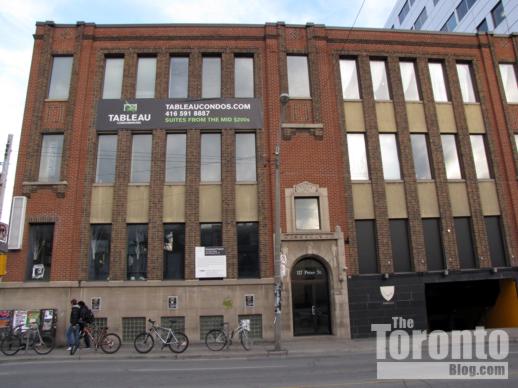 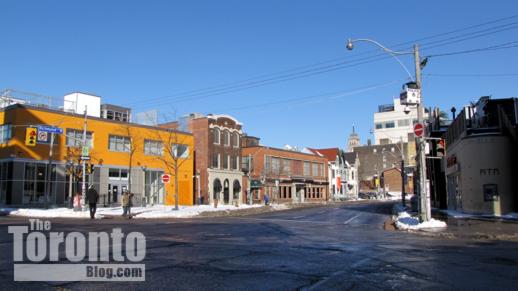 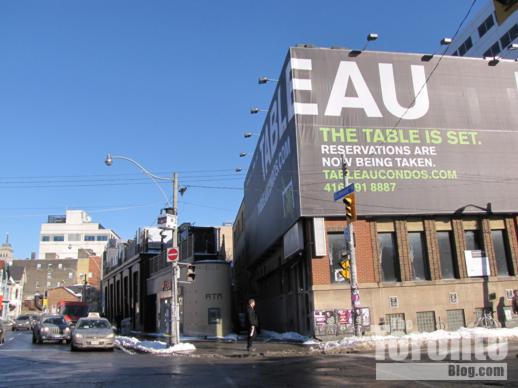 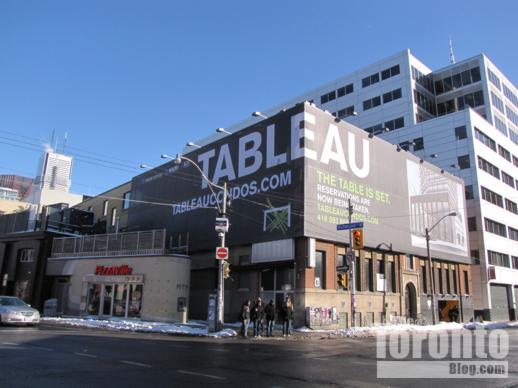 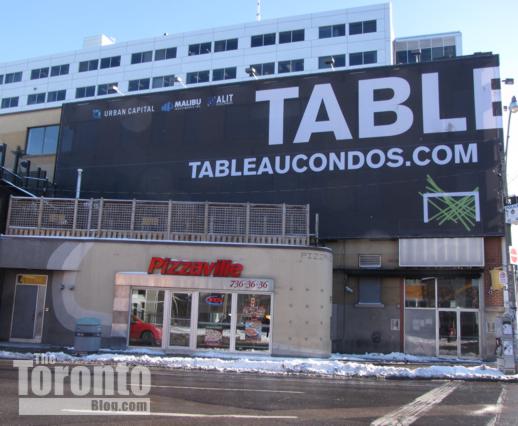 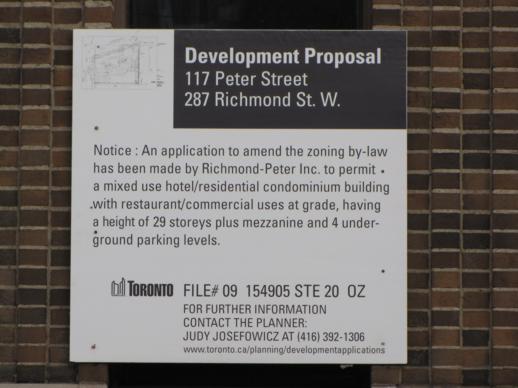 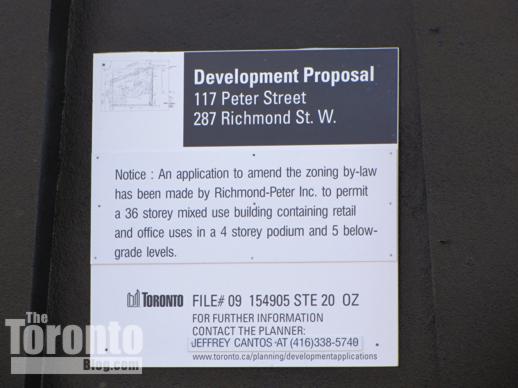