Adelaide Street view of construction in the downtown core | www.TheTorontoBlog.com 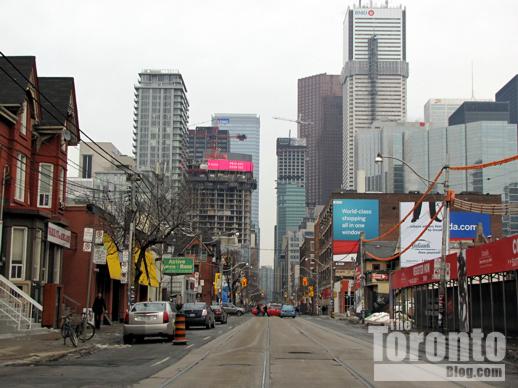