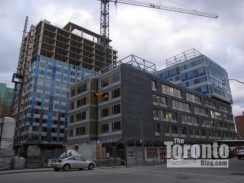 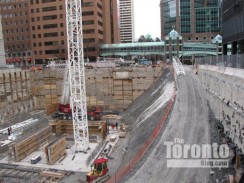 2011 is getting off to a foggy, soggy start in Toronto (it’s 10 degrees Celsius and pouring rain as I write), but the wet weather won’t put a damper on the frenetic pace of building activity across the downtown area. When construction gets back to full speed next week once the holiday season has wound down, numerous projects will start, approach or reach significant stages of construction. At least five towers will make a major mark on the city skyline soon. In Yorkville, The Four Seasons Private Residences and Museum House on Bloor, both of which already have a substantial streetscape presence, will be pouring their top floors during the winter. Several blocks south, on Bay Street, the Burano condo tower is quickly climbing high, while the Living Shangri-La Torontoand Trump International Toronto hotel/condo skyscrapers are adding excitement to the Financial District skyline. Market Wharf is doing the same for the St. Lawrence Market neighbourhood. In the next few weeks, streetscapes in several different areas will transform as construction climbs above ground level at 77 Charles Westin Yorkville, The L Tower on Yonge Street, Charlie Condos in the Entertainment District, The Modern at Sherbourne and Richmond, and the Clear Spirit tower in the Distillery District. Not too far behind are Aura at College Park on Yonge Street, Cinema Tower on Adelaide Street West, Three Hundred Front Street West, The Residences of Pier 27 on the waterfront, ICE Condos and Infinity3 Condos in the South Financial District, and Couture Condos on Jarvis Street; foundation work and underground levels are progressing fast at all seven sites. In the area bounded by Bloor, Bay, Wellesley and Jarvis Streets, demolition and excavation work should soon get in full swing for five key developments: U Condos, Five Condos, Nicholas Residences, X2 Condos, and the long-awaited One Bloor tower. Digging will get underway in earnest for the Ryerson University Student Learning Centre at Yonge and Gould Streets, and for the Delta Toronto hotel and Bremner Tower office complex in the South Financial District. Meanwhile, construction should soon conclude at the Sherbourne Common park at the waterfront, as well as for the 18 York office tower and seven major residential structures: the Ritz-Carlton Toronto, Crystal Blu Condos, Uptown Residences, James Cooper Mansion, Lumiere Condos, M5V Condos, and the YWCA Elm Centre. I’ll be taking a closer look at each of the above-mentioned projects — and many more hot construction spots — in the weeks ahead. 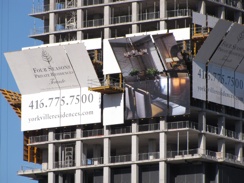 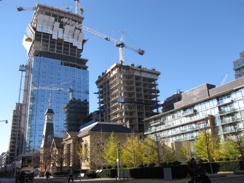 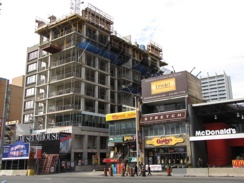 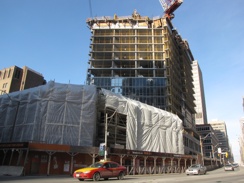 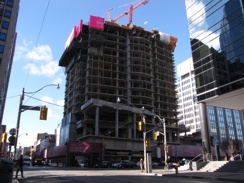 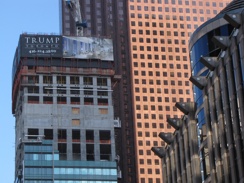 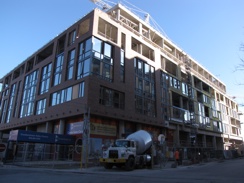 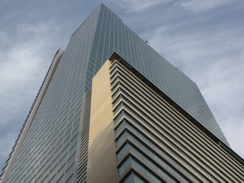 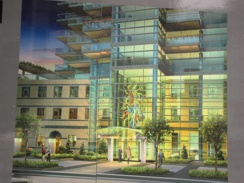 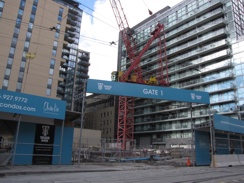 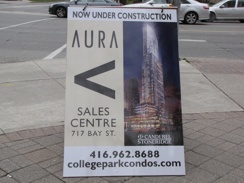 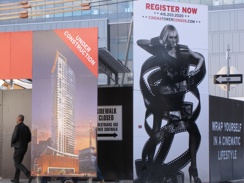 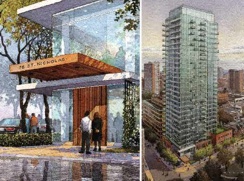 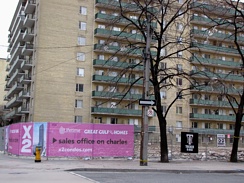 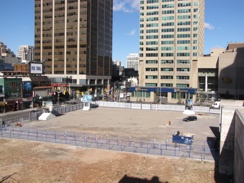 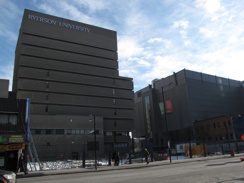 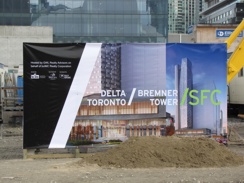 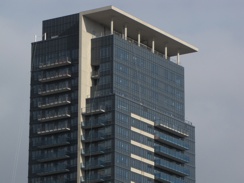 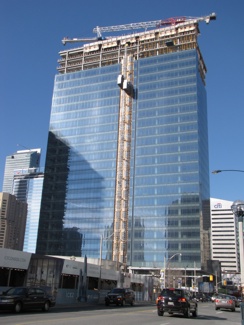 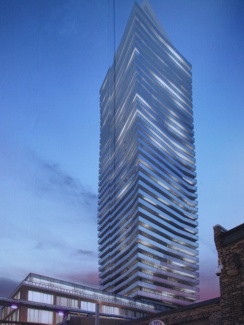 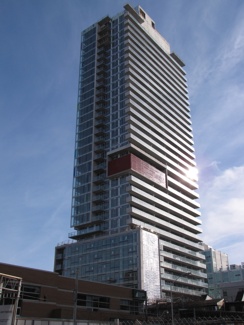 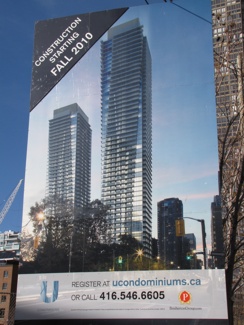 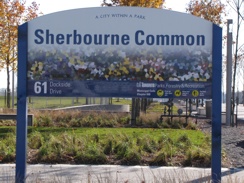 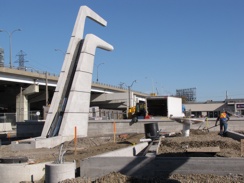